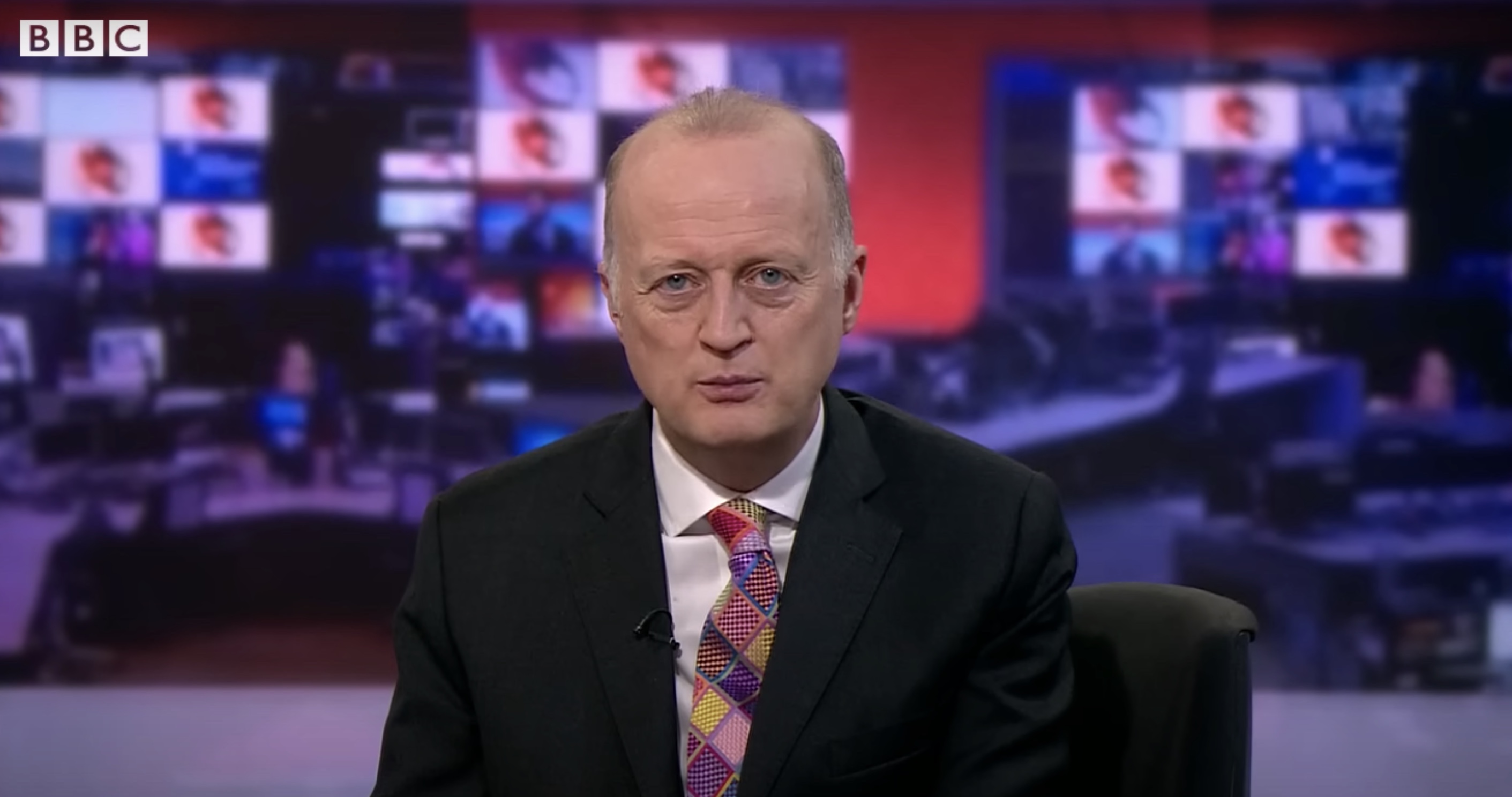 It's been a very busy week. We've paused some things, we've kept doing other things. But most importantly - we learned.

We learned that we can't build solutions for the week, or for the month. We can only build for the next 24-48hr, as crazy as it sounds.

This is a highly dynamic environment where things change very fast. Solutions that worked today may not work tomorrow. And it's very frustrating, to build something just to throw it away tomorrow, but it helps to learn, a lot.

I will start this post from a quote from one of our volunteers, she jumped in to provide feedback on our operations and summed it up way better than I could. I have to wear many hats, playing a role of a leader but also a "corporate CEO" that I was never meant to be, but I have to be.

But we are moving forward, primarily because people like YOU are able to take on more responsibility and take off chunks of leadership on yourself. So that it doesn't all bubble up to me. And I'm so happy, really happy. The only negative downside is that you guys burn out very quickly, so I want everyone to be very mindful that this is a long term thing and we need you here healthy and strong, physically and mentally.

I'm speaking with a therapist today, I was already speaking with multiple behavioral therapy specialists on & off when I was losing it mentally, but it now escalated so much it's really hard. I want to be transparent with you because I know many people, especially Ukrainians, are very hesitant to do that, to request that type of mental help. But please do not, please reach out to your network and ask for help, because we all need it.

It's clear to us that at this current stage we need to move away from war zone areas and focus on less risky evacuations. We are doing that. We have a daily scheduled bus from IF to Krakow and that is running (almost) perfectly at this stage. We have a process, we have a team, we have a bus and will be able to scale that process. Meanwhile, we are figuring out how to be "an infrastructure" to support other orgs and local heroes that are able to extract people from cities under siege. It's insane but we have to support them.

You have read about Salam already, he's a person I talk to almost every day and I count those days because today may be the last time I see him. He evacuated thousands of people already. And he needs our help and we are giving it to him and his team. He works within TeamHumanity and Mission 823 orgs, read their stories, please read.

One day Salam calls me and says "there are so many injured in Mykolayiv region, we need your help, we need to buy an ambulance, price tag is $30,000". Obviously we are not a million dollar fund but we quickly figured out a way to help. I took $10,000 I saved up for personal emergency and donated that immediately. People ask for transparency and I am the most transparent person ever. So here it is.

I'm not showing this off because I want some praise, I'm doing this because there are more and more people claiming that I'm under FBI investigation for all kinds of things including stealing money... which is INSANE. These people are messaging our team leaders and scaring them. That's why transparency is key to fight this off. Just fyi, I'm not a rich person, I'm from Ukraine and my family was taken everything away in 1918 thanks Lenin, then had notion in 1991 thanks to Soviet Union and now won't have anything thanks to Putin, perspective matters 😀

Salam's team submitted request and our financial team discussed it:

And we discussed, made a hard decision and sent money.

Yes, we helped to buy an actual ambulance to drive injured people out. You got it right, we did it, because who else? This ambulance was bought on Wed, Salam drove it to Ukraine same day. Speed, efficiency, risks. Youtube report here:

And also, check out our BBC interview with Salam here:

We need more insights from people on the ground. Situation is highly dynamic, we now have people in Poland and they constantly re-assess the needs. We need people from all over Europe to do the same. What's happening, what are the needs. Even, if you have family/people on the border with Mexico - let us know asap. A lot of people are stuck there and even though it's not a war zone, we have capacity and organizations that can help, we just don't know the needs for now. Shoot an email to team@ukrainenow.org.

Can you imagine being a volunteer from US and receiving a message saying that UkraineNow is under FBI investigation and that you better run for your life from this organization. I wouldn't be able to imagine how much it scares people but that's what "they" do. They try to put me in distress, distract me, ask me to do stupid things (I've actually made a big fuckup already but that's being resolved). And once they realize they can't influence me - they go to our team leads. And they scare them. So please beware and brace yourself...

And this person took a lot of money from us for valid requests, to prepare things on the ground etc, except nothing was ever set up and we were not able to get this money back, it's thousands. Person just refused to return it back and instead started messaging our team leads with FBI threats... apparently this person has 3 passports? I can't make any claims but will leave it up to you.

But we have to laugh it off and move on, right? So our community even made a meme. In Ukrainian it says "Just relax, *curse word*".

More mems are coming, that's the only way we can stay sane, laugh and joke, be human, when other side is evil and inhumane.

So this bring back the next point...

We've tested an amazing idea, of just connecting people on a call to chit chat and hang out, so we are not lonely and disconnected and get some face time with people that we've been working for weeks now and never even met them. Please watch this call and tell us if you want more of such calls, we will make it happen. There is nothing sensitive about them, just laughs and tears sometimes.

There is soooo much more but I have to run to another call, I will be back with more updates tomorrow, I promise. Because we need your help but we are not ready to request it, we will be in touch very soon. If you haven't been vetted - that's ok, you are still a part of the team and we will ask for your help soon.